May 17, 2017- The Board of Directors of Mosaic Youth Theatre of Detroit are excited to announce its plan to transition to a new executive leadership structure as the organization positions itself in its 25th Anniversary year for increased capacity and sustainability. The co-leadership model of an executive director and artistic director, used by most major American nonprofit theatres, will allow the directors to unify and work collaboratively to build on the organization’s success in both the arts and youth development. Mosaic is known nationally and internationally as an exemplary youth arts program and a leader in the new field of Creative Youth Development.

“As the board assessed our last twenty five years and worked with Founder, Rick Sperling to consider what that next twenty five years would look like, we determined this leadership structure was the best strategy to build a foundation for further success,” said Mosaic Board Chair Kate Spratt.  More importantly, “Bringing in an executive director who can focus solely on fund development and nonprofit management — while Rick continues to drive creative excellence – will allow Mosaic to further grow as a strong nonprofit, impact more young people’s lives, and contribute more to the Detroit arts ecosystem.”

“Over the past 25 years, Mosaic has demonstrated the power of theatre and music to transform the lives of Detroit youth,” said Sperling. “This new leadership structure will allow me and Associate Artistic Director DeLashea Strawder to focus all of our energies on advancing Mosaic’s capacity to create art that truly empowers young people to achieve excellence on stage and in life.”

Founded by Sperling in 1992, Mosaic has grown into an honored Detroit cultural institution and a haven for thousands of Detroit teens with a passion for the arts. Mosaic’s acclaimed all-teen performances have toured to Africa, Asia, Europe, Canada and 25 states throughout the U.S. including performances at The White House, the Kennedy Center, Carnegie Hall and the Apollo Theater.  Under Sperling’s leadership, Mosaic has been named Crain Detroit’s Best Managed Nonprofit and has been a selected as a winner of Michigan’s Governors Arts Award and the National Youth Arts and Humanities Award presented by the President Committee on the Arts and Humanities and the National Endowment for the Arts. A University of Michigan study released in 2008 provides extensive data demonstrating Mosaic’s significant impact on the personal and professional growth of Detroit youth. Over Mosaic’s 25 year history, more than 95% of its performers have graduated from high school and gone on to college.

The national Executive Director search will begin in May 2017 with a goal to have the position filled by August. The Hunter Group has been engaged by the Mosaic board to lead the search. Inquiries about the position can be directed to The Hunter Group, Blaire Miller, Partner. Email: blaire.miller@huntergroup.com, Tel: 248.645.1551 ext. 207 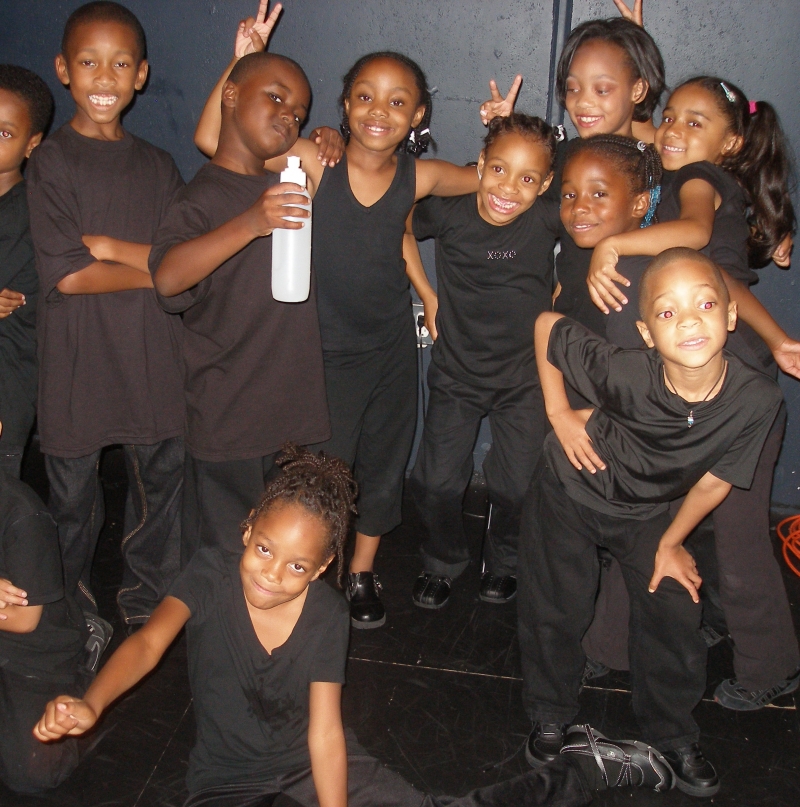 Get Started With Mosaic!

Want to be on the Mosaic Stage? Start your Mosaic Journey Today!

See yourself onstage in Mosaic Youth Theatre of Detroit! Here are two ways to get your Mosaic journey started:

Mosaic’s First Stage Programs introduce Young Artists, grades 5-10, to Mosaic’s brand of high energy, empowering, and inspiring performing arts training. Cast members of Mosaic First Stage learn the basics of performance including articulation, projection, and movement all through high-energy games, monologues and scenes. The program culminates with a showcase for family and friends on the big stage! Best of all, Mosaic First Stage Programs are free!

Register for one of Mosaic’s exciting First Stage Programs Today!

Want to see what we’re about first? Come to our First Stage Northend open house on Thursday, January 14th and Tuesday, January 19th. 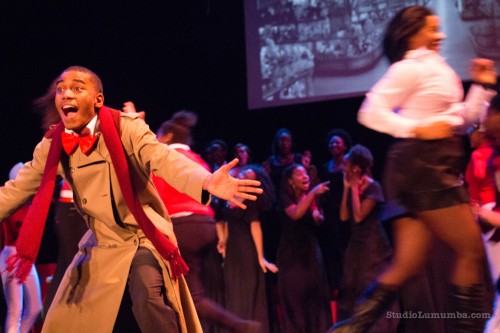 Ever dreamed of being on the big screen? Now YOU can have a chance to be a part of our favorite holiday tradition, Woodward Wonderland!!

Use the hashtag ‪#‎WoodwardWonderland‬ to tag your favorite holiday pictures on Facebook, Instagram, and Twitter, and they might make it into the show! Do you have pictures of you or family members shopping at Hudson’s? Pictures of you enjoying the Thanksgiving Day Parade? Do you love ice skating in Campus Martius Park? Share with us your favorite holiday moments spent with family and friends in Detroit. Make sure you tag those photos with #WoodwardWonderland! Scan and send in your vintage pics too!

Pictures using the hashtag #WoodwardWonderland will be entered to be used in the production of Woodward Wonderland. And make sure you come see the show December 11-13 at the DIA to see if your pictures make it into the show. Contest ends December 5th.

LATEST PRESS RELEASES
Login to Mosaic Youth Theatre of Detroit
Reset Password
Enter the username or e-mail you used in your profile. A password reset link will be sent to you by email.