Ruby! The Story of Ruby Bridges

On the heels of Brown v. Board of Education, schools were ordered to integrate with “all deliberate speed,” and in 1960, Ruby became one of six black children to integrate all-white schools in the city. With songs inspired by The Shirelles, Sam Cooke and Smokey Robinson, this musical explores a little girl’s unbeatable courage in the face of adversity as she helped to lead the Civil Rights movement up the front steps and into the classrooms of an elementary school in New Orleans.

Celebrate the rich history of black music from Africa and the Caribbean to present day America through spirituals, ragtime, blues, jazz, gospel, R&B, rock, soul, hip-hop and other genres. We’ll uplift the contributions and innovations that mark the music and history of African Americans.

Encounter the familiar and fantastical in this world of curiosity and wonder, coming face to face with wild characters, obstacles, and oddities on a journey of self-discovery. This contemporary re-telling of Carroll’s beloved stories – Alice’s Adventures in Wonderland and Through the Looking-Glass – features original music and takes audiences on a whimsical journey challenging them to ponder, “Who are you?”

Reserved seating in the “best seats in the house” in the center orchestra section.

For season pass, general ticket, group sales or student matinee questions: Contact our offices at sales@mosaicdetroit.org or call (313) 872-6910 during the box office hours below.

*Ticket transactions over the phone and at our office must be done during the hours below. Tickets can be purchased 24/7 on Eventbrite. 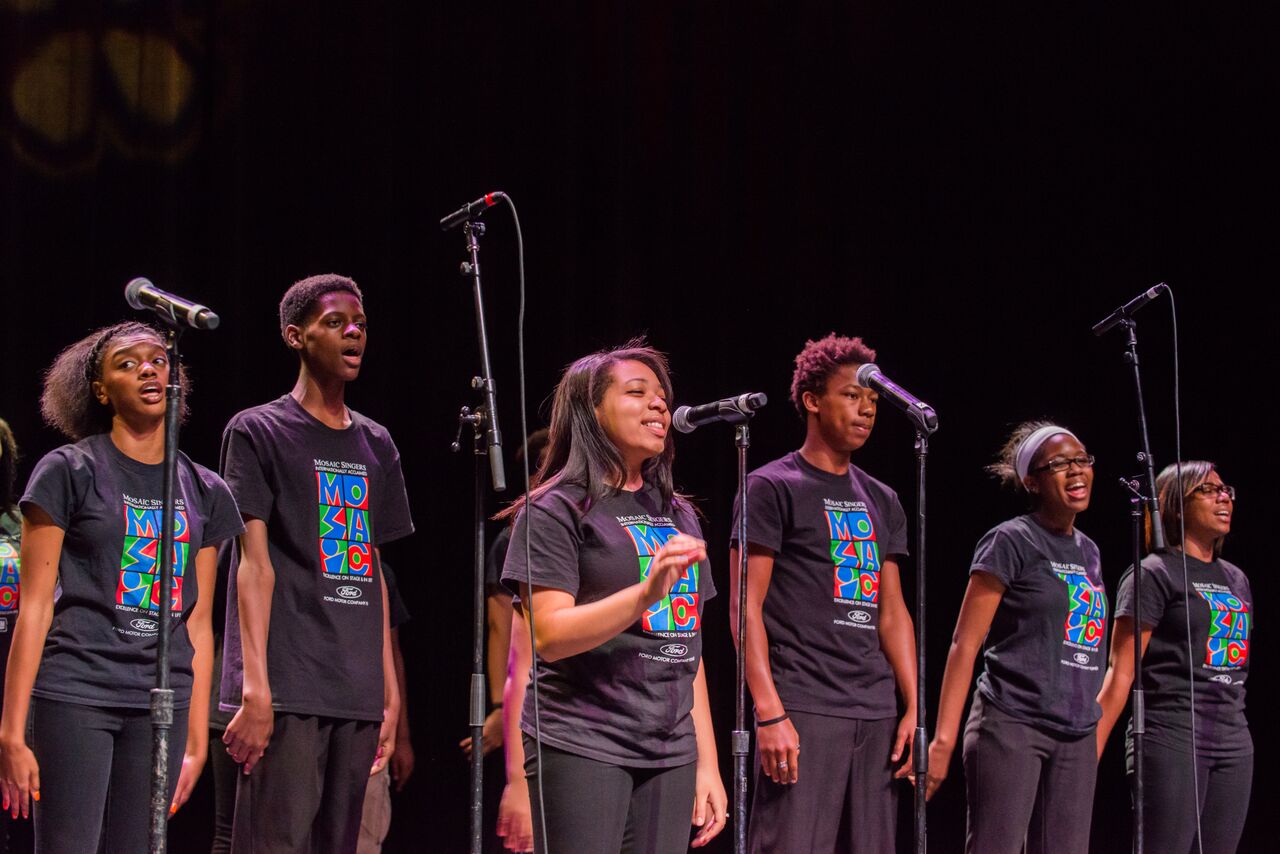